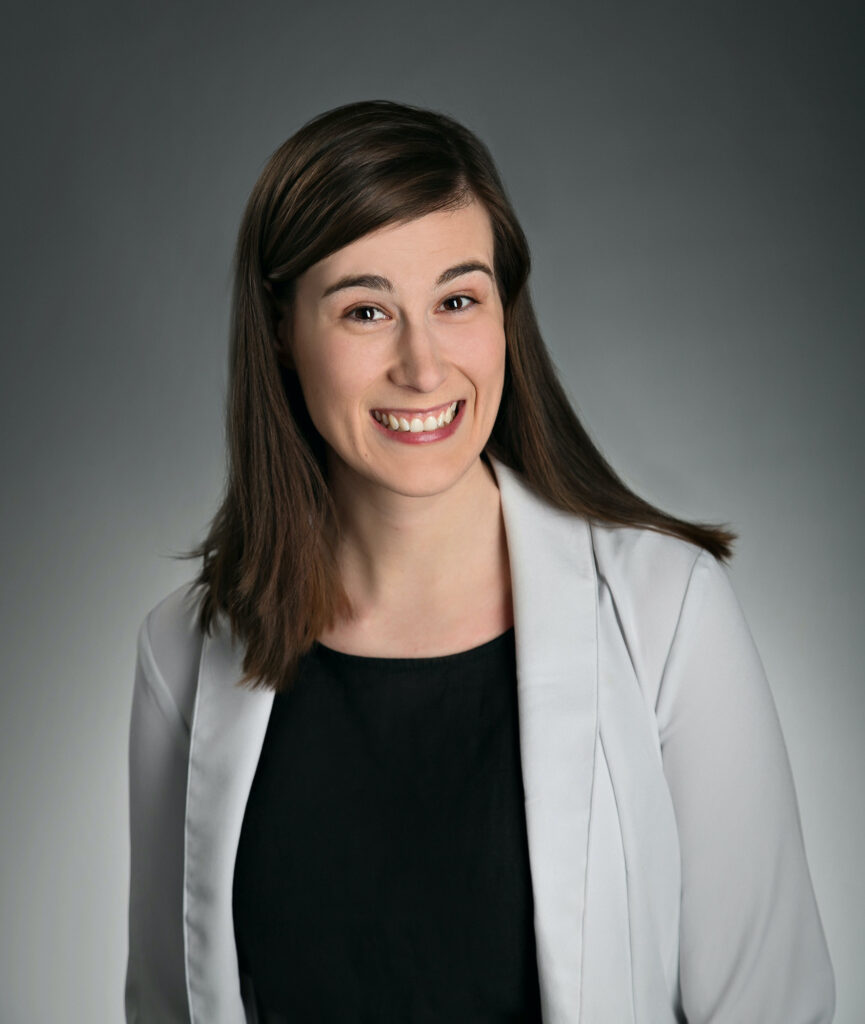 Holly resides in Toronto, but she is originally from Edmonton, Alberta. Holly completed her BSc in Biology at the University of Alberta where she studied the behaviour of Ferruginous Hawks in the prairies of Southern Alberta.
Before joining RPD, Holly worked on a range of environmental conservation projects and initiatives across Ontario. These projects have included engaging landowners in forest stewardship in eastern Ontario, promoting provincial energy efficiency programs and advocating for green infrastructure in the GTHA.