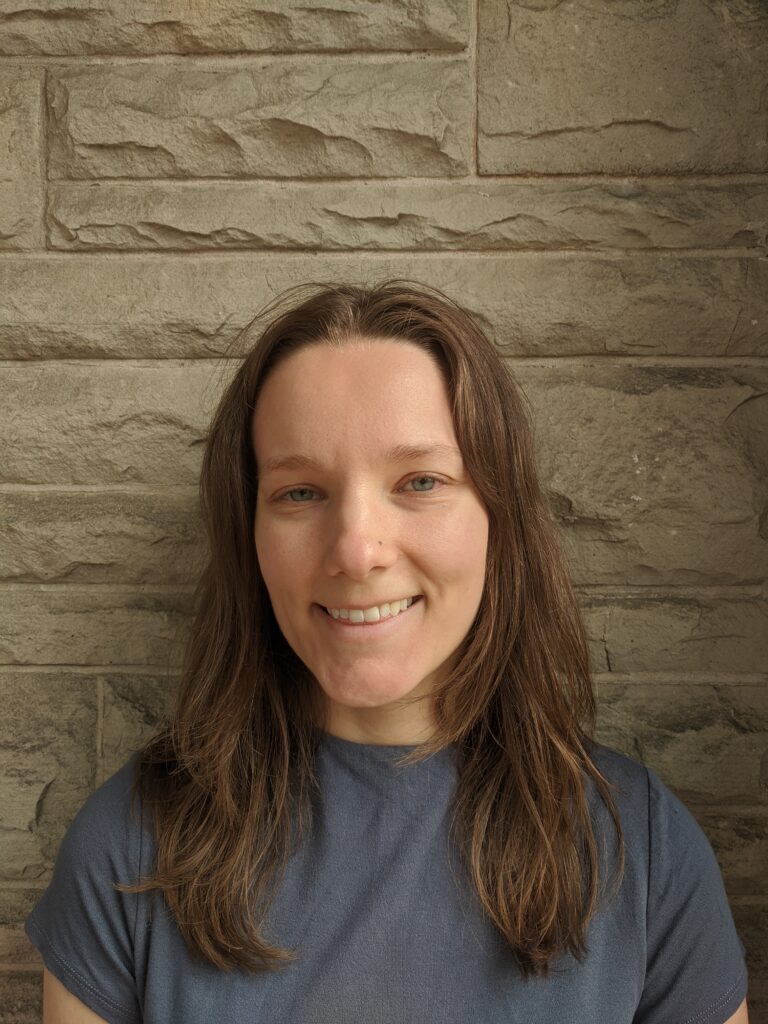 First year candidate in MSc in Rural Planning and Development

Through several years of working in the service industry, Courtney has developed a keen interest in working with, and for the public. Courtney worked on an undergraduate research project examining social inequalities in relation to Hamilton’s public transit system. This project offered her the opportunity to engage with community stakeholders to understand the barriers to public transit, which translate to barriers in other facets of life. These conversations around equity and accessibility encouraged Courtney to take on a research assistant role exploring gentrification in downtown Hamilton, which led to her participation in the GAGED (Gathering of Art, Gentrification, and Economic Development) Public Forum.

Realizing that cities are obligated to increase density under provincial growth requirements, she contemplated the effects on rural communities if migration of urban dwellers to rural areas persisted (as this seemed to be the trend identified by GAGED panelists). Courtney had the opportunity to work as a Surveyor for the Toronto Employment Survey with Toronto City Planning. This role solidified to Courtney the importance of meaningfully listening to, and engaging with members of the community as it pertains to planning. Upon the completion of her Master’s degree, her goal is to nurture her commitment to integrity through meaningful consultation in her prospective role as a Planner in an effort to contribute to community health.